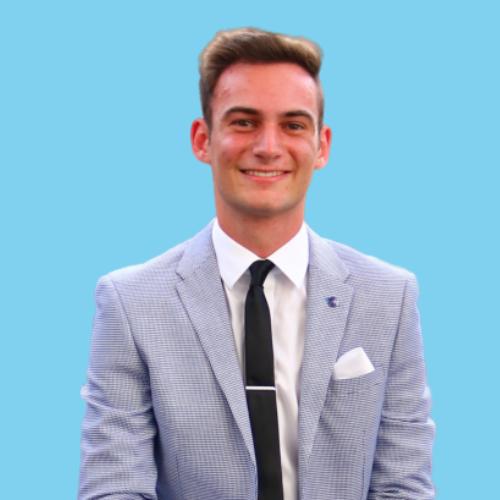 Shaban’s interests lie in Mathematical and Theoretical Physics, including developing mathematical models of physical phenomena. He is passionate about the power of mathematics to explain and model the physical world, particularly in areas that are useful for the community. He also has interests in computational and numerical modelling where the development of experiments and technology require it. He has previously worked on collaborative research with the Reserve Bank of Australia on optical nanotechnology for anti-counterfeiting purposes. Moreover, his masters research was based on developing novel imaging techniques capable of imaging live biological cells across the electromagnetic spectrum via the design of optical nanostructures. His doctoral research is focused on extending these to develop new approaches to imaging live biological cells and objects through smoke and turbid media. These can lead to the design of further nanotechnology designed to possess functionalities beyond what is conceivable today.

Shaban has also represented the Faculty of Science and The University of Melbourne on numerous occasions to present at University-run events and programs, schools and science roadshows, outreach programs, has appeared on regional news television programs and flyers, mentored undergraduate students, taken on committee roles for student societies in the School of Physics, and been a student ambassador for the Faculty of Science. He has also been involved in various leadership programs and teaching positions including the YouThrive Leadership Program, mathematics tutor for the VCE Summer School Program at The University of Melbourne, and also casual teaching of undergraduate classes in the Faculty of Science.

In his spare time, Shaban enjoys the company of his family and friends, music, spending time in the sunshine and solving cryptic crosswords.

Get in touch for a lesson with an Evolutionary Tutor.

Thank you! Your submission has been received!
Oops! Something went wrong while submitting the form.